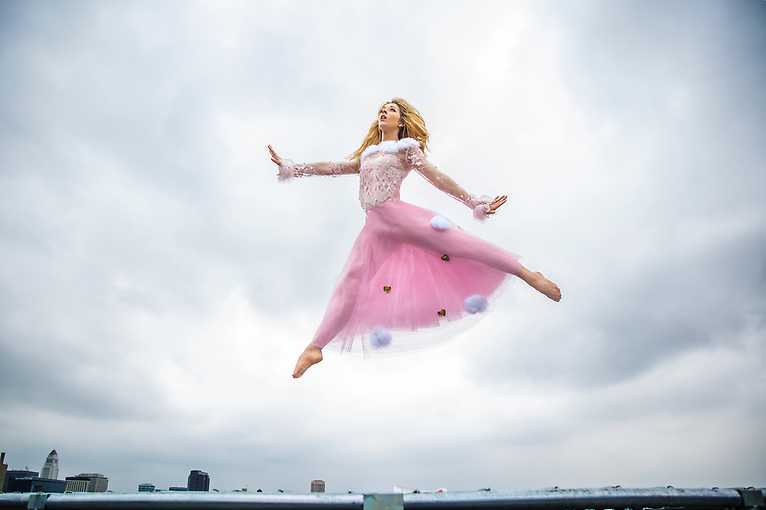 Lindsey Stirling is an American violinist and composer. Stirling performs a variety of music styles, from classical to pop and rock to electronic dance music. Aside from original work, her discography contains covers of songs by other musicians and various soundtracks. Her music video Crystallize finished as the eighth-most watched video of 2012 on YouTube, and her cover version of Radioactive with Pentatonix won Response of the Year in the first YouTube Music Awards in 2013. Stirling achieved one million singles sold worldwide by August 2014. As of September 30, 2017, her Lindseystomp YouTube channel exceeded 10 million subscribers and over 2 billion total views.

Stirling has been named in Forbes magazine’s 30 Under 30 In Music: The Class Of 2015. Forbes notes her quarter-finalist position on America’s Got Talent season five in 2010, a No. 2 position on the Billboard 200 for her second album Shatter Me in 2014, and her 11 million subscribers on YouTube.

Stirling’s eponymous debut album was a commercial success in Europe, selling 200,000 copies in Germany, winning a platinum certification; three additional certifications were given by Austria, Switzerland and Poland. The album was nominated for the 2014 Billboard Music Awards for Top Dance/Electronic Albums. Stirling’s second album Shatter Me won Top Dance/Electronic Album at the 2015 Billboard Music Awards.