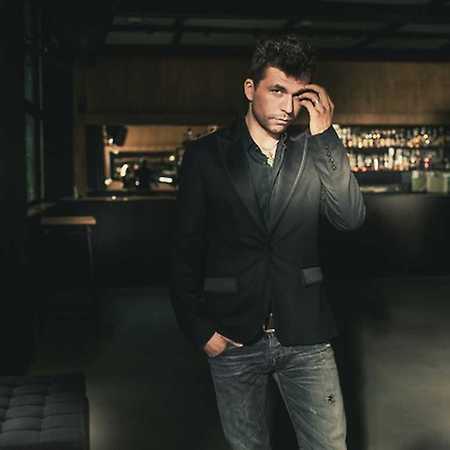 Limboski grew out of American rock song roots. As an enthusiast of analogue recording, he explored the origins of blues and folk and is now developing these inspirations in search of his own style. In 2010 he recorded the album Cafe Brumba with pub ballads, which was promoted by the forgotten song Piosenka dla mężatki. A sudden turn towards lo-fi and blues aesthetics was marked by Tribute to Georgie Buck, which got him a nomination for Fryderyk 2012. In the meantime he appeared in Polsat TV show Must be the music – the performance of the song Czarny Otello ensured him a place in the semi-final. In 2016 he released the album One Man Madness. The same year, in October, his latest album _W trawie. I inne jeszcze młode,__ had its premiere, which got patronage from the Third Program of the Polish Radio.