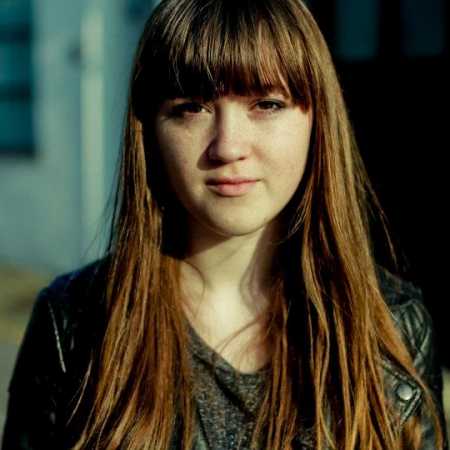 Lily Juniper  Down To You

Lily Juniper is a singer/songwriter and BRIT School graduate from London. Her first recording, Plan B was made Song of the Day on music industry website Popjustice and the accompanying video, filmed by James Miller around Lily’s beloved Portobello, has hit over 25,000 views on YouTube and Vimeo.

Since then, Lily’s cover of Cindy Lauper’s True Colors has been featured on the Sky Movies commercial and she has been doing as many gigs as she can in and around London.

Lily’s musical influences range from Bon Iver and Fink to Kate Bush and James Blake. Her wise-beyond-her-years lyrics and luscious, pure voice have already earned her many fans and she has been sited as ‘one to watch’.