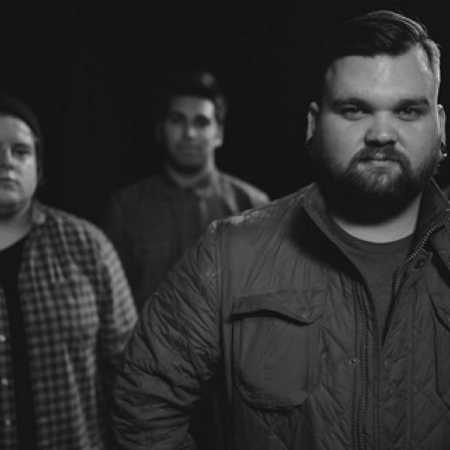 The band, which moves on the sidelines for nearly 10 years. Originally the band was formed on the basis of the joke upstream Straight Edge bands before preaching about the lifestyle he wrote lyrics about death and hatred. Be sure to equip more of a band called xLiferuinerx, but it’s just different bands with a common name in the turbulent period of fashion. The band in 2008, has undergone enormous changes, the only permanent member, singer Johnny O’Callaghan, who has already said this year he went for a manager to replace your profit and merch for members of the Canadian members of the American formation. After the transformation the band in 2010, John returns and takes matters into his own hands – putting together the original Liferuiner. In 2011, Liferuiner desert into different musical things and frontman himself admits his shift to more serious texts and audio melodičtějšímu – Translated by Automatic service