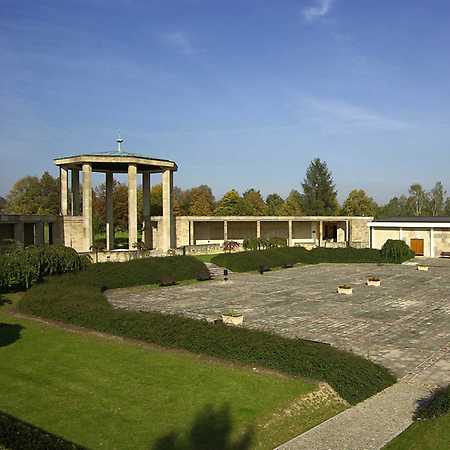 The Lidice Memorial is a memorial of the annihilation of Lidice village in the Central Bohemia, which was razed to the ground by the German Nazi, June 10, 1942. Near the memorial there is a sculpture of child victims of World War II. The Lidice Memorial is also an organization of the Ministry of Culture of the Czech Republic. There is also a museum.