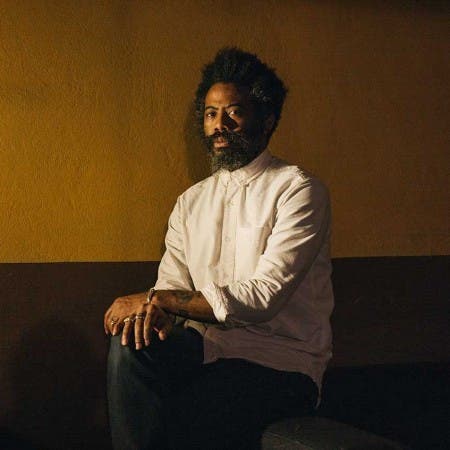 1:16 2 ×
Lichens  You Are Excrement If You Can Turn Yourself Into Gold

Lichens is the moniker of artist Robert Aiki Aubrey Lowe, created for performance and recording solo and with collaborators. Lowe was previously a member of 90 Day Men before beginning his solo project. In live performance, Lichens compositions are spontaneous arrangements of voice and modular synthesizer patch pieces. In the past, Lowe would utilize acoustic and electric guitars, and on some occasions, percussion. Lichens' first release was The Psychic Nature of Being, a three-track album recorded as a one-time improvisation without overdubbing. In 2007, Lichens released Omns, which was intended to be a continuation of The Psychic Nature of Being using slightly different techniques in recording and editing. Since 2007 Lowe has been focused on live performance and the physicality of sound as well as many releases and collaborations.