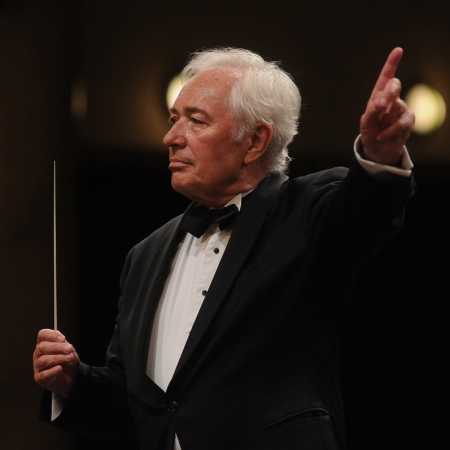 In the UK, Pešek was music director of the Royal Liverpool Philharmonic Orchestra (RLPO) from 1987 to 1998, and now holds the title of conductor laureate. His work with the RLPO included leading the premiere of Anthony Powers' Horn Concerto (Michael Thompson, soloist). He has also conducted the Brno Philharmonic Orchestra.

Pešek is best known for his interpretations of Czech music. He has been a champion of lesser known Czech composers, particularly Josef Suk and Vítězslav Novák. His recordings include music of Pavel Josef Vejvanovský.