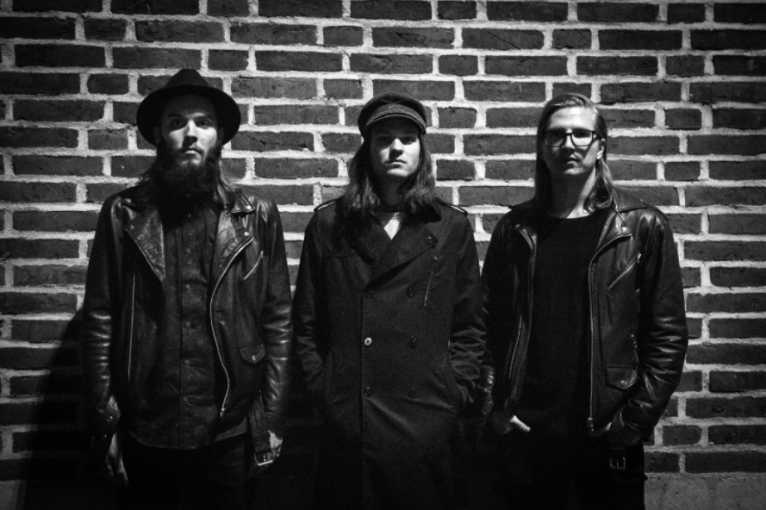 Liar Thief Bandit is a trio with one foot in the 70’s rock sensation and the other deep in the late '90s punk/garage/hard rock revival. Despite the influencial homage to the history of rock and roll, the main ambition is to move forward. Enlighten those who are yet to be enlightened, amaze those who are yet to be amazed. To inspire and most importantly keep the music very much alive. They will play in Poland for the first time in Chmury club on the 20th of April. Supporting will be band Jack Saint, energetic, charismatic band in style of old school glam, garage and blues.