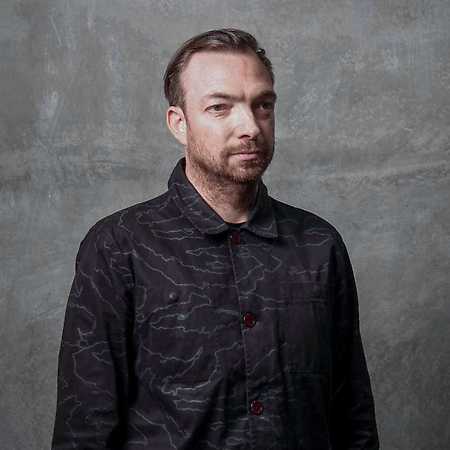 Liam Young  In The Robot Skies

Liam Young, born 13 March 1979, is an Australian born film director and architect. Young’s work is situated within the fields of design fiction and critical design. His work explores the increasingly blurred boundaries among film, fiction, design and storytelling with the goal of prototyping and imagining the future of the city. Using speculative design, film and the visualisation of imaginary cities, he opens up conversations querying urban existence, asking provocative questions about the roles of both architecture and entertainment. Young approaches his work as an architect like a science fiction author, or futurist. Through his projects that escape traditional definitions of how an architect practices Young has caused some controversy in the architectural field and the comments section on the industry blog Archinect with his claim that “An architect's skills are completely wasted on making buildings”.

Young is a founder of the Urban Futures think tank Tomorrows Thoughts Today and the nomadic research studio Unknown Fields. Young was previously a visiting Professor of Architecture at Princeton University and currently holds a position at the Architecutral Association in London and runs the M.A. in Fiction and Entertainment at the Southern California Institute of Architecture with Alexey Marfin in Los Angeles.