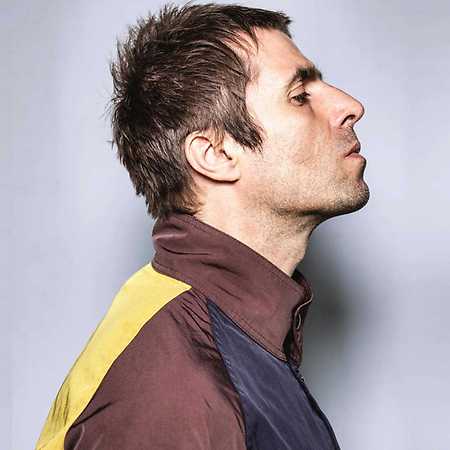 William John Paul Gallagher is an English singer and songwriter. He rose to fame as the lead singer of the rock band Oasis, and later served as the singer of Beady Eye, before performing as a solo artist after the dissolution of both bands. His eccentric dress sense and abrasive bearing have been the subject of commentary in the press; through these and his distinctive singing style he remains one of the most recognisable figures in modern British music.

Although his older brother Noel wrote the majority of Oasis' songs, Liam penned the singles Songbird and I’m Outta Time, along with a string of album tracks and B-sides. Noel departed Oasis in 2009 and formed Noel Gallagher’s High Flying Birds, while Liam continued with the former members of Oasis, without Noel, forming Beady Eye, releasing two albums, until they disbanded in 2014. His debut solo album As You Were was released 6 October 2017, which proved to be a critical and commercial success, topping the UK Albums Chart and being certified Platinum.

As You Were sold over 103,000 units in its first week in the United Kingdom. It is the ninth-fastest selling debut of the decade within the nation. In 2018, the album was certified Platinum with sales of over 300,000 units in the UK. In the United States, it opened at number 30 on the Billboard 200 with 15,000 album-equivalent units, including 14,000 traditional sales.