LGoony, also known as Luis Lone or Ludwig Lange, grew up in Cologne and began to rap when he was still in school. In 2015 he released his mixtape Grape Tape in September, which included features by Casper and Money Boy. Grape Tape was ranked number eight of the best national albums 2015 by Juice magazine. Previously, LGoony released his first mixtape called Goonyverse Volume 1 in early 2015. In January 2016 LGoony released the album Aurora together with Austrian rapper Crack Ignaz , which can be downloaded for free on the Internet. In 2016, he also released the mixtape Intergalactica, which is available as a free download, but was also sold once in a pop-up store in Cologne. LGoony has now distanced himself from the German rap scene and rarely gives interviews. His current music is best attributed to cloud rap. In November 2017, the EP New Level was released together with Soufian and Crack Ignaz. In December 2017, the three rappers participated as Team New Level at the Red Bull Soundclash. LGoony is featured on Felix Kummers album KIOX (2019) on the song Aber nein. 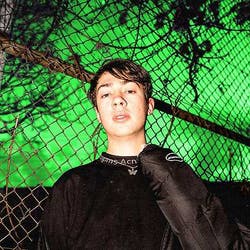 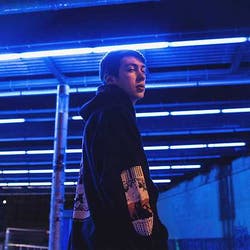 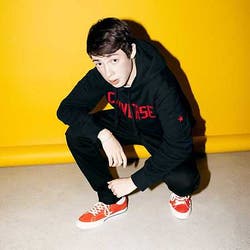 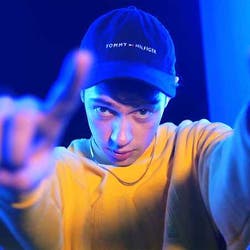 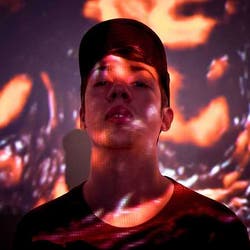 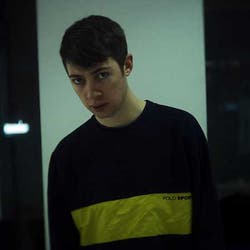