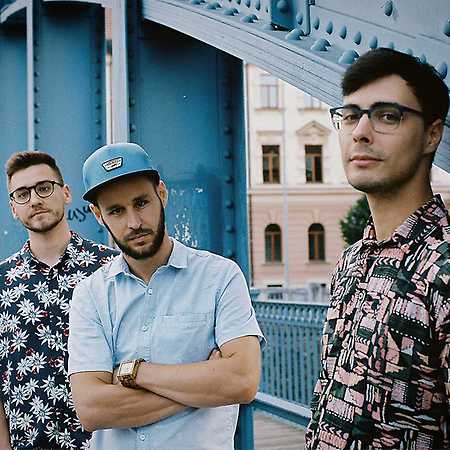 Lex Barker is a czech band combining rap, rock and electronic music. The current lineup comprises MC Age (Jan Martínek), vocalist/guitarist Rudolf Dörfler and drummer Ladislav Kočár. They are active since 2012 with the first full lenght album Slepě do tmy released in 2016. The band is releasing a new album 3 in 2020.