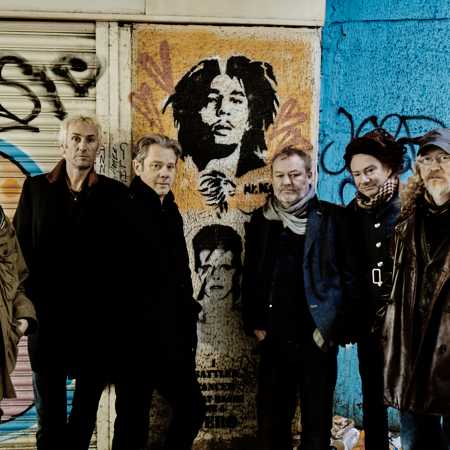 Levellers is a band from England that combines elements of punk and rock with traditional folk music. The band often deals with the social circumstances and conditions in Great Britain, as well as general social developments. Levellers were founded in Brighton in 1988 by Jeremy Cunningham, Charlie Heather, Jon Sevink and Mark Chadwick. The bands name refers to the English Democratic Movement of the Levellers of the mid-17th century. Their album Levelling the Land was a bestseller in the early 1990s. This was followed by numerous other albums. To date, the band has produced around 16 records.