Monika Midriak's solo project, which previously formed with Peter Mark's duo Monikino Cinema, is a musically natural development following that of Monikino Cinema. The debut album Leto s Monikou (Summer with Monica), which Monika composed, produced and wrote herself, was released on 7 July 2018 at Slnko Records, heralded by both guitars and wind instruments. On the drums was Czech musician Martin Tvrdý. The album reflects a variety of topics, whether it's maturing, coping with the changes that come with the completion of studies and the advent of adult life, or the ability to let things go spontaneously. 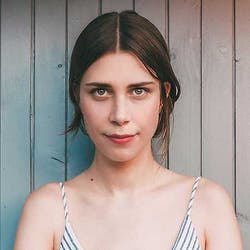 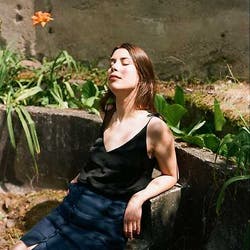 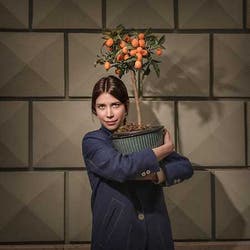 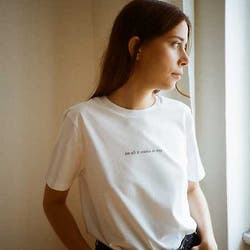 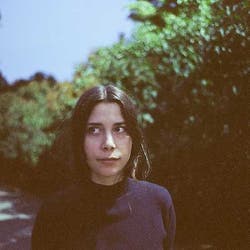 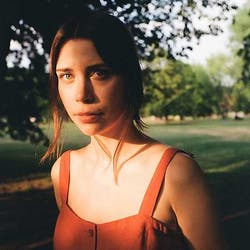 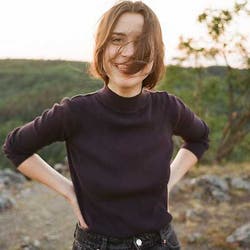 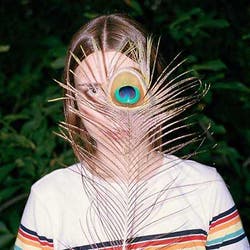 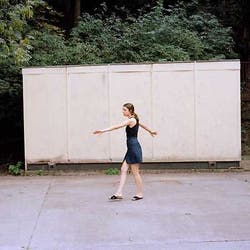 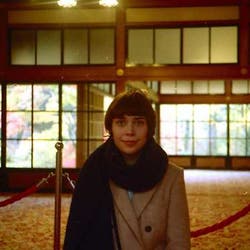