Mexican American soprano. She made her debut in 2007 at the Bellas Artes Opera Palace in Mexico City as Soeur Constance in Poulenc’s Dialogues des Carmelites in a Teatro del Colon production. The following year, she won third prize in the Carlo Morelli Singing Competition, and was awarded 2 special prizes at the Sinaloa International Singing Competition the following year. 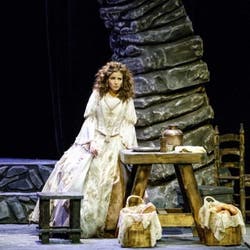 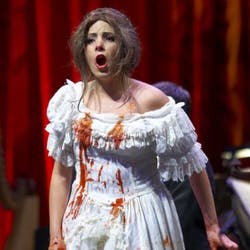 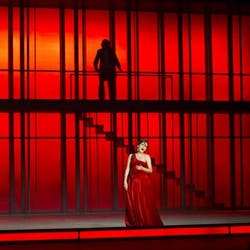 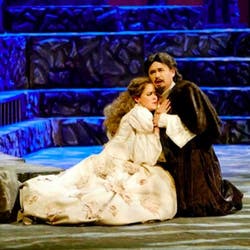