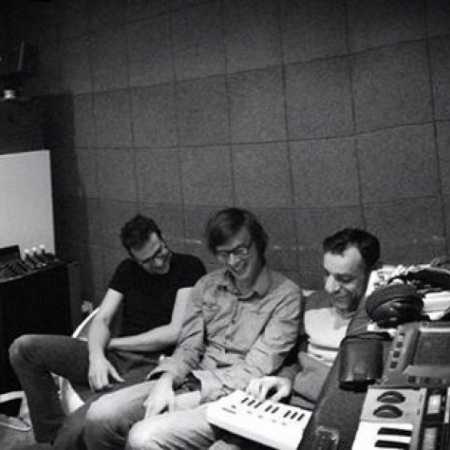 About Let's Bomb The Hell

Only released in December 2014, let’s bomb the Hell their first EP, simply named Chapter I, however, the names of the members of the band are definitely not unknown. On the strings is Tomas Hricišák and Josef Zeleňák, members of the Odd party Stoner synťácích Faix from Jan zaniknuvší jazz fusion Bob Saint Claire and already zaniknuvších Unifiction and drums sit Matthew M from India rockers The Faint Smile. It is not a surprise that such a genre diversity gave rise to the original and instrumental, the first cut (but when it was recorded at the Boris Carloffa and mixovalo in San Francisco), which was very positively rated and foreign music blog The Sirens Sound.

If the Flight’s bomb the Hell they define themselves as post-rock, so let’s rather non-trivial compositions than on endless tremola. Towards darkness and piercing guitar lines, from noisových chaotic passage à la The Jesus Lizard, after melodies of the bearing’s fragile bass bittersweet message, let’s bomb the Hell knows how to mix genres and emotions into a coherent whole, that sounds just as they themselves. Enjoy only the third concert band, which still significantly to speak to the darker side of the Czech alternative scene. – Translated by Automatic service

GoOut.net > Artists > Let's Bomb The Hell
I want a voucher