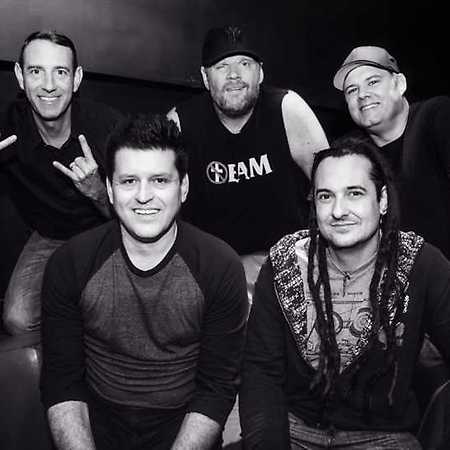 3:32 1 ×
Less Than Jake  The Science Of Selling Yourself Short

About Less Than Jake

Less Than Jake is an American ska punk band from Gainesville, Florida, formed in 1992.Formed by drummer Vinnie Fiorello and lead vocalist/guitarist Chris DeMakes, the band knew in its formative years their live show would be what set them apart from their contemporaries. Later joined by vocalist/bassist Roger Lima and trombonist Buddy Schaub, the band set off on tour and haven’t slowed down much at all, other than to have saxophonist J.R. Wasilewski join their ranks in 2000. Now with the same lineup for most of their career, they have become one of the most consistent and entertaining live acts in or out of punk rock.