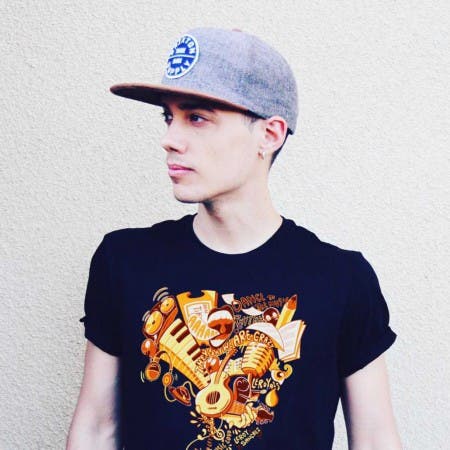 From Spain’s rural mountainous Basque region, Leroy Sanchez has already amassed 900,000 subscribers on YouTube and over 80 million video views. His journey began in 2010 when he met Grammy-Award winning producer and songwriter Jim Jonsin (“Lollipop” Lil Wayne, “Sweet Dreams” Beyonce, “Whatever You Like” T.I., etc.) found Leroy’s videos online and invited the singer to Miami for a week. Jim signed Leroy to his Rebel Rock label shortly after. The musician, now based in Los Angeles, has been crafting his debut album over the past year.