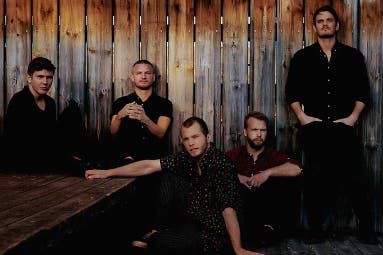 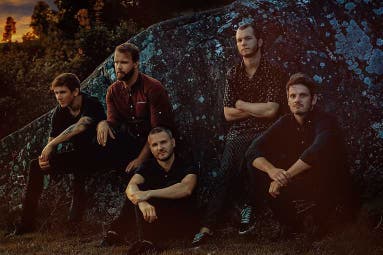 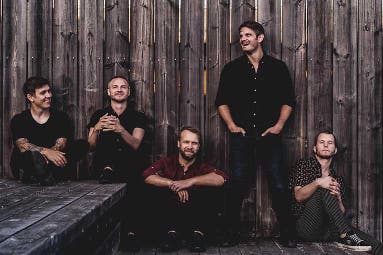 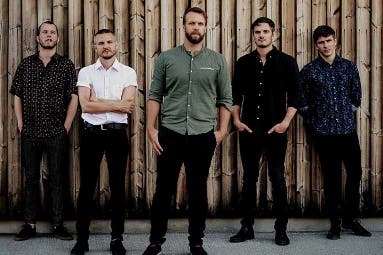 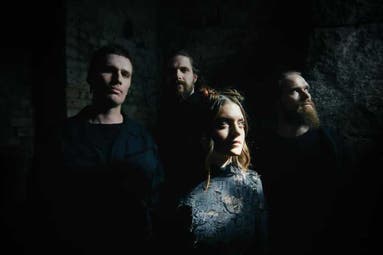 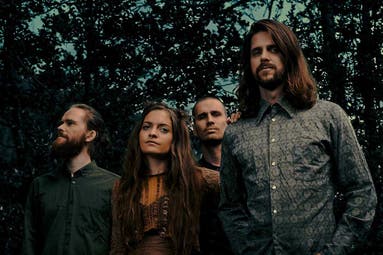 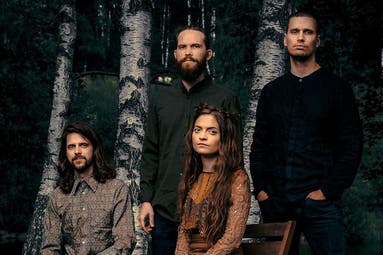 Leprous is a Norwegian progressive metal band. The musicians have previously made a name for themselves, not least by repeatedly supporting their famous compatriot Ihsahn (Emperor) in the studio and on stage. Leprous was formed in 2001 in the picturesque Telemark region. Since its inception, vocalist Einar Solberg and guitarist Tor Oddmund Suhrke have decided the musical face of the group. Since 2014, they have been supported by Baard Kolstad, known from Borknagar or from his collaboration with Gaahl. The band's musicians are specialists in their craft, incredibly adept at various genres, so it is no surprise that the prog-metal core of Leprous' songs is quite often enriched by alternative and progressive rock, pop, symphonic, string or electronic interludes. They will be joined as support by indie-pop band Kalandra.