Leon Vynehall is a British producer and DJ. He produces house, deep house and downtempo. His EP Music for the Uninvited was released to critical acclaim in March 2014. His second EP Rojus, was released on the 1st April 2016, also receiving positive reviews. In April 2018, Vynehall announced his debut full-length album Nothing Is Still. The album was released June 2018. This coincided with his signing to UK independent label Ninja Tune. 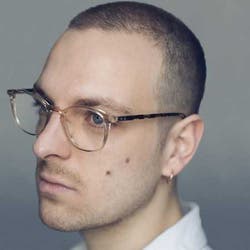 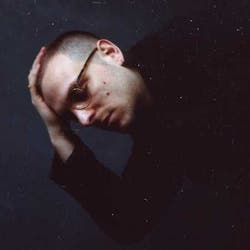 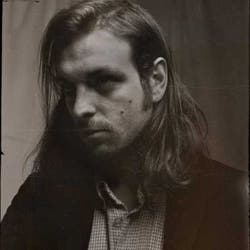 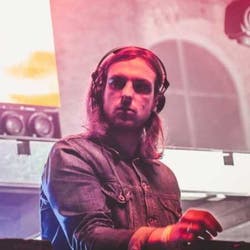 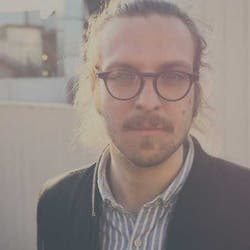