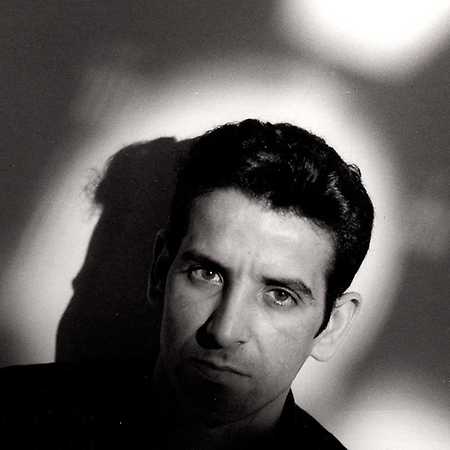 Leo Mas, whose real name is Leonardo Marras, is an Italian artist who started his DJ career on Ibiza, where he played at Amnesia club between 1985 and 1988. In 1989, he started a joint project with Fabrice and Andrea Gemolotto, named Big Brother Productions, also performing under the The Triad moniker. The trio has established several record labels: Informal Records, Muzak, Pin Up, Models Inc., and Spock, presenting various styles of house, techno and electronic music.