Leonard Albert "Lenny" Kravitz is an American singer-songwriter, multi-instrumentalist, record producer and arranger, whose "retro" style incorporates elements of rock, soul, R ' n' B, funk, reggae, hard rock, psychedelic, folk and ballads. In addition to singing lead and backing vocals, Kravitz often plays all the guitar, bass, drums, keyboards and percussion himself when recording. He is known for his elaborate stage performances and music videos.

In 1990 he wrote and produced together with Madonna the controverse song Justify My Love. Famous he became with the album Mama Said and the single It Ain't Over 'Til It's Over in 1991. His fifth album 5 includes the single Fly Away which reached #1 in several countries.

As an actor he participated in the literary adaption of Hunger Games. 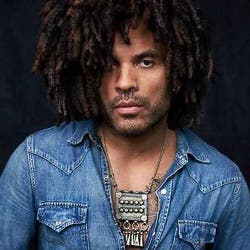 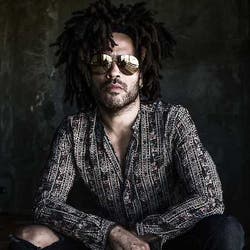 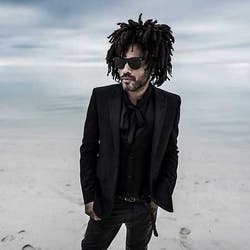 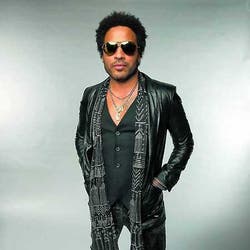 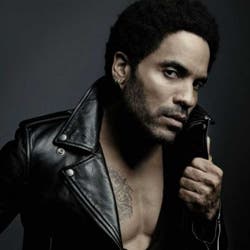 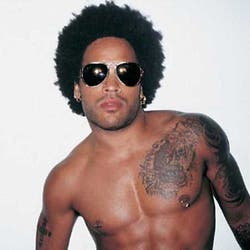