Leningrad (Russian Ленинград, named after the former name of the city of St. Petersburg) is a Russian skacore band. It was the first underground band to make it into the Russian charts on a regular basis and is best known in Germany for the "Russendisko" events by Vladimir Kaminer.

The eleven-member band was founded in 1997 by Sergei Schnurow, who formerly worked as a PR consultant for a radio station and as a forger of art. The band's first album Pulja left a lasting impression. Critics compared the success and reactions with those to the Sex Pistols' album Never Mind the Bollocks, Here's the Sex Pistols in the United Kingdom in the 1970s. Unlike the Sex Pistols, the lyrics content is less destructive.

On December 25, 2008, the band was dissolved by Sergei Schnurow, Schnurow justified the dissolution by a bigger amount of work on his new project Rubl. End of 2010, the band came together again. Juliya Kogan, who previously worked as a background singer for the band, joined as a permanent member. She also took the biggest part of the vocals on the new album Hna. On stage, however, Schnurow continues to be the driving force. 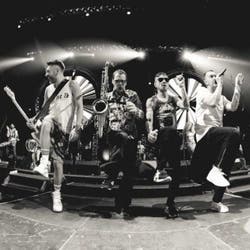 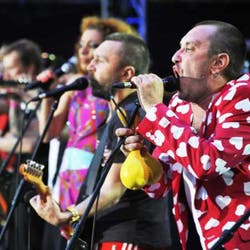 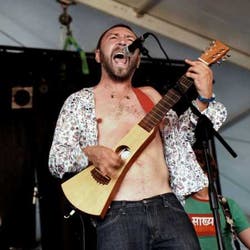 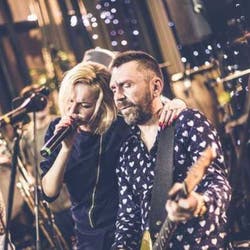