Behind the pseudonym hide the studio fiddlers Ketil Jansen and Ulrik Denizou Lund, who have found their way togetehr in 2010, when they started creating a very own mix of electro house, french house, indietronica and nu-disco. Named after the belgian priest Georges Lemaitre, who is credited to have discovered the Big Bang, their music should function as a Big Bang too and should ascertain itself in the listener's subconscious. 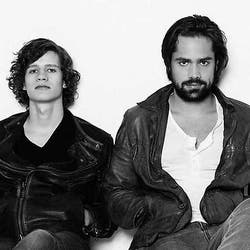 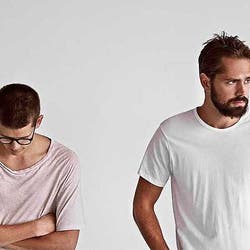