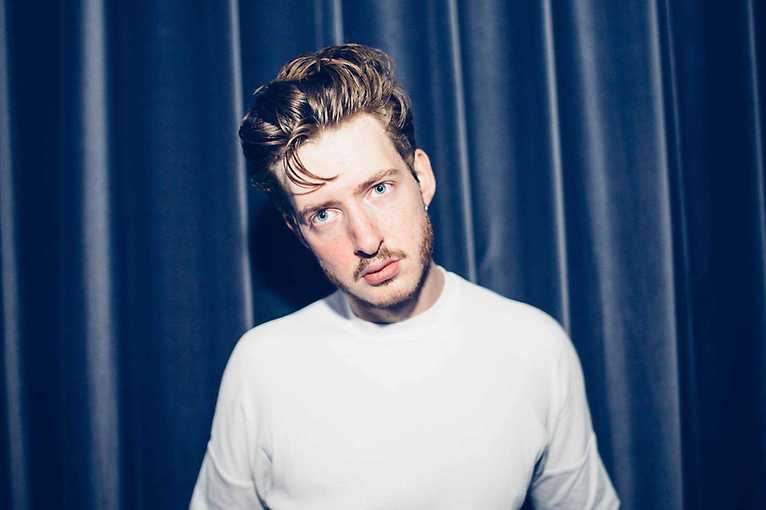 Borucci, Zeppy Zep and Kotojeleń will play in Warsaw’s WIR. The first of this line-up came to Poland for the first time on a school exchange. Some time later, he decided to move from Holland. Boris Neijenhuis, known as Borucci, is one of Taco Hemingway’s main producers. Next Zeppy Zep… Michale Będkowski, that is. A Krakow-based DJ and producer, he has provided beats for Taco Hemingway, for Flirtini’s Heartbreaks & Promises club compilations, or for the duo Taconafide. Last but not least, Kotojeleń oscillates around rap, trap, twerk and beat.