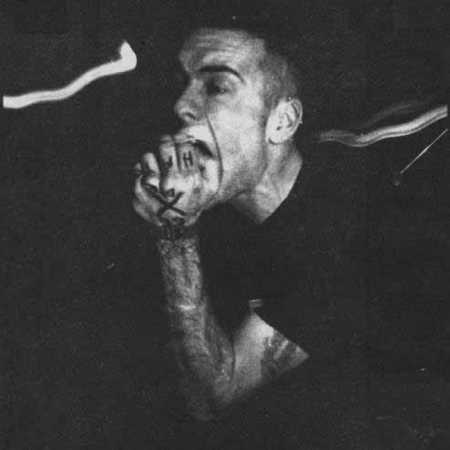 About Left For Dead