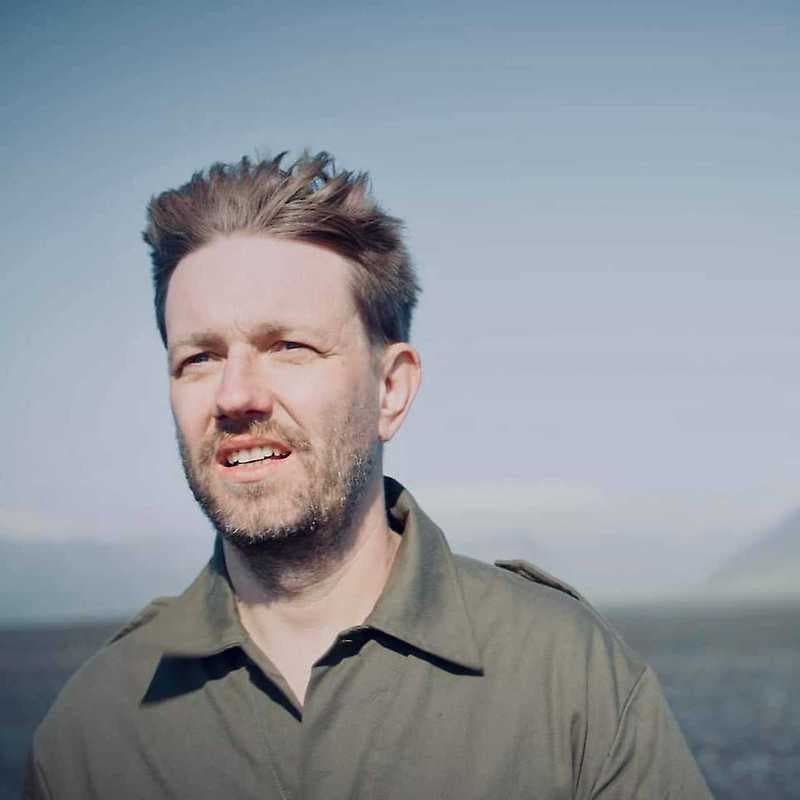 Leepeck is a Warsaw musician, composer and lyricist. On February 28, 2017, his debut album, Borderline, was announced, with the singles and music videos of One Step Down and All This Time. An analogue production recorded in Łódź and produced by Warsaw musician Piotr Czajer is a nostalgic trip into the past. A mixture of folk sound and melancholy vocals that tale the story of ancient lost relationships.