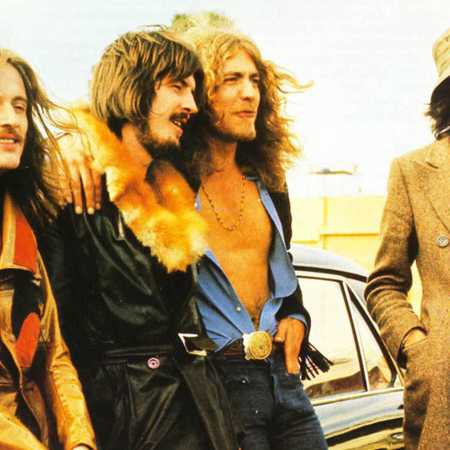 Led Zeppelin was an English rock band originally formed in 1968 by guitarist Jimmy Page under the name The New Yardbirds, based on Page’s previous band, The Yardbirds. The band formed when Jimmy Page (guitar) recruited Robert Plant (vocals, harmonica), John Paul Jones (bass guitar, keyboards, mandolin), and John Bonham (drums). With their heavy, guitar-driven blues-rock sound, Led Zeppelin are regularly cited as one of the progenitors of heavy metal and hard rock music. However, the band’s individualistic style drew from many sources and transcends any one genre.