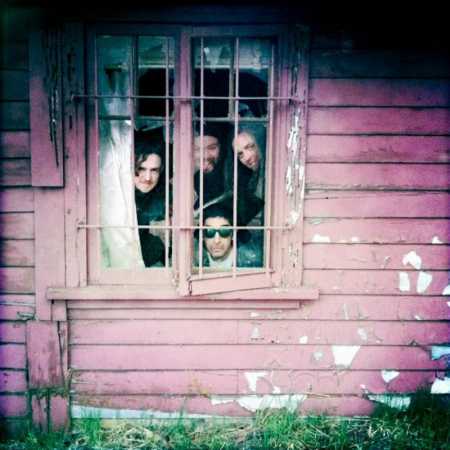 American band Lecherous Gaze is the rest bunch Annihilation Time, more CLIS Graham (guitar), Chris Grande (basa, which also played on the last European tour with Saviours) and Noel Sullivan (drums) who together recruited vocalist Lakis Panagiotopulose. Lecherous Gaze went back a little further from where AT finished and it is meant more back in time. Their genre aptly describes the claim that Lecherous Gaze sounds like when he met punk hard rock. And yes, it is true, because the influence of Black Flag, The Ramones and Thin Lizzy is evident. It is equally apparent worship guitar god Jimi Hendrix and also the father of rock’n’roll Chuck Berry. But that’s still not all, as the new frontman for the microphone went for inspiration yet Joye Ramone and Glannu Denzigovi. So, no boredom, just big names and great deeds that have managed to capitalize. – Translated by Automatic service

The Last Try of a Chicken's Flight