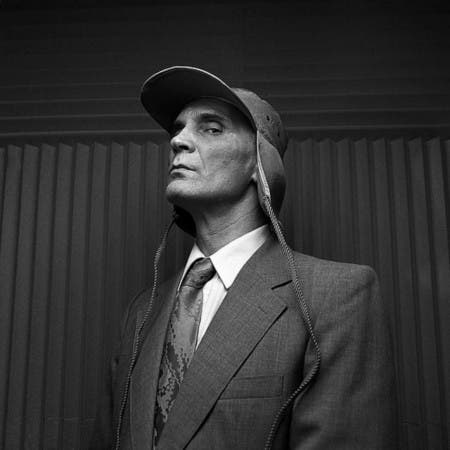 Lech Janerka in appeared in the Polish rock music scene in the late 1970s. Together with his wife – Bozena Janerka – he was playing at festivals of the students' song. In 1979, he founded the band Klaus Mitffoch, which (with Janerka) recorded only one album , which was considered by many to be one of the most important in the history of Polish popular music.