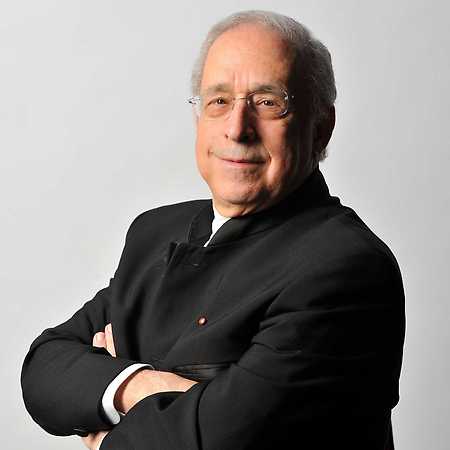 One of the most sought-after conductors of all time, American conductor Lawrence Foster is the Music Director of l’Opéra de Marseille, a position he has held since 2013. Previously, he has been the music director of Orquestra Simfònica de Barcelona, Orchestre philharmonique de Monte-Carlo, Jerusalem Symphony Orchestra, Houston Symphony and the Orchestre de Chambre de Lausanne, among others. The Gulbenkian Orchestra, whose music director Lawrence Foster has been for ten years, appointed him Conductor Laureate; he has toured this orchestra across the world, partnering with leading soloists such as Lang Lang, including in Germany, Spain, Brazil as well as major festival destinations. Mr. Foster has been invited as guest conductor by many of the world’s leading orchestras, including the Polish National Radio Symphony Orchestra, Orchestre Philharmonique de Radio France, NDR Radiophilharmonie Hannover, Konzerthausorchester Berlin, Filarmonica Arturo Toscanini of Parma, Hungarian National Philharmonic, Copenhagen Philharmonic Orchestra, Montreal Symphony Orchestra, and Hong Kong Philharmonic, and has frequently appeared at major festivals including the Lucerne and Grafenegg Festivals. Lawrence Foster holds dear his deep and long-standing musical friendships with other outstanding artists such as Evgeny Kissin, Arcadi Volodos, and Arabella Steinbacher.