Spending his youth back in the suburbs of Paris, hosting pirate radio stations from his bedroom and going to gay clubs at 13 with his older brother, Garnier grew to be one of the key figures of house music in Europe. He has released ten albums and over 40 EPs and singles – in which he dabbled in everything from jazz to dubstep over the years, some of them ending up as niche experimental cuts, some of them becoming one of the most iconic dance tracks ever made, from the techno classic Crispy Bacon to the undeniable horn-led house of The Man With The Red Face. Garnier’s restless spirit has seen him take on hugely diverse projects over the years, from scoring for ballet to his still-running It Is What It Is radio show, which he records in both French and English. He published a memoir, Electrochoc, in 2003 and in 2013 co-founded Festival Yeah!, a family-friendly rock and pop event in Lourmarin in southern France, where he lives. In January 2018, Laurent Garnier received a Legion of Honor, France’s highest award. 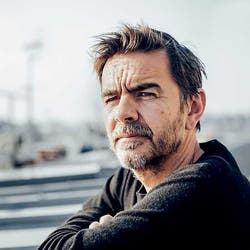 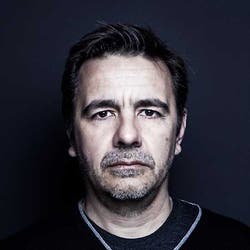 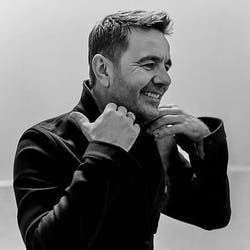 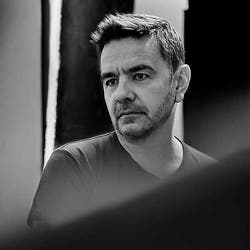