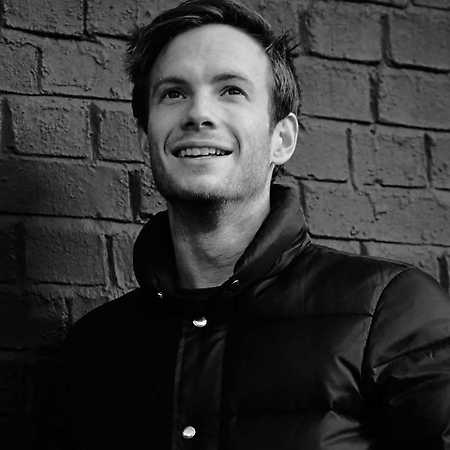 Laurence Guy  Saw You For The First Time

Laurence Guy has been making and playing music for a long time. Over the last couple of years, he has proven his worth with a string of hyped releases on Church, Rose Records and Cin Cin. 2017 has seen the release of his debut album, featuring appearances from Steve Spacek, Ishmael and Contours. It sees him explore rewarding musical diversions, whilst keeping the melodic tendencies that drew people to his music in the first place. A mixture of house, ambient, jazz and lo-fi electronica, it’s garnered praise from all over the world.
As a DJ, he has gone from strength to strength, taking his all encompassing style and rampant musical enthusiasm around the globe, making his Boiler Room debut in 2016 and appearing on revered radio stations such as Rinse and Worldwide FM.