Ina Cube, known as Laurel Halo, is an American electronic musician currently based in Berlin, Germany. She released her debut album Quarantine on Hyperdub in 2012. She followed with studio albums Chance of Rain (2013) and Dust (2017), as well as various EPs and the mini-album Raw Silk Uncut Wood (2018).

Ina Cube was born in 1985 in Ann Arbor, Michigan, where she also grew up and learned playing the piano, guitar and violin. She draws influences from the music of Detroit, London and Berlin, as well as from her time in free jazz ensembles and as a college radio DJ. She moved to New York City in 2009, and later moved to Berlin, in 2013.

Halo self-released the EPs The Future Fruit and Ambrosia before signing with Hippos in Tanks and releasing the EPs King Felix (2010) and Hour Logic (2011). Her debut album, Quarantine, was named Album of the Year in 2012 by The Wire. 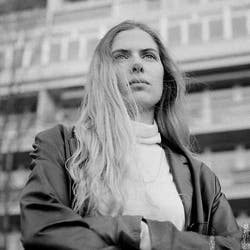 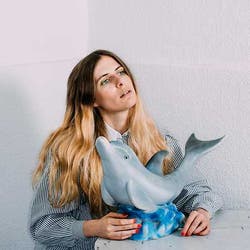 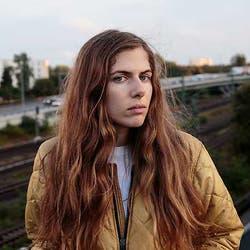 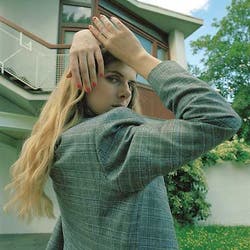 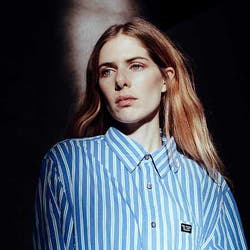 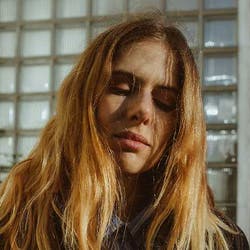 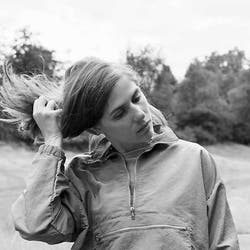 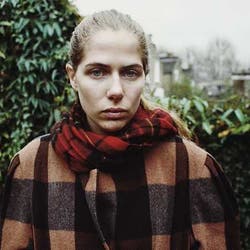