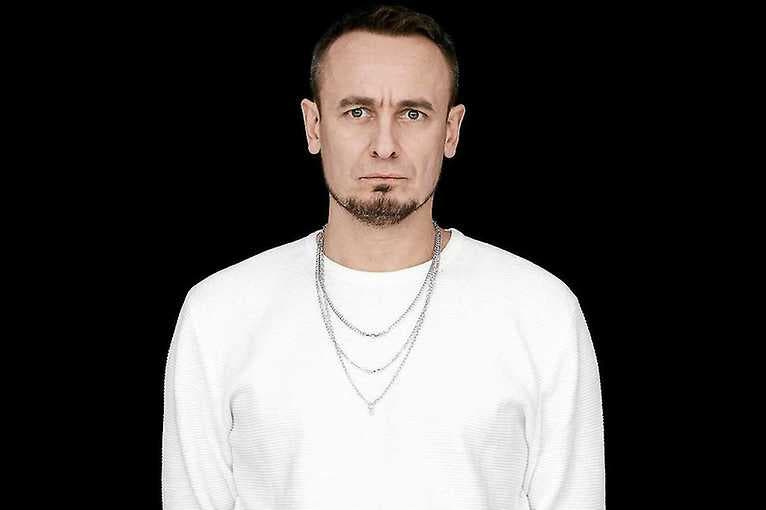 Hubert “Spięty” Dobaczewski, i.e. the vocalist, guitarist and leader of Lao Che, this time presents his solo project. The quintessence of the artist’s latest album, with the enigmatic title Black Mental, is a dark system of manipulation of the individual and the community, an escape from freedom into an unconscious, but voluntary realization of the manipulator’s goals. The album touches upon the subject of a system as old as the world, which, willingly or unwillingly, keeps pushing itself through our window. It amazes and outrages in its native and global version.