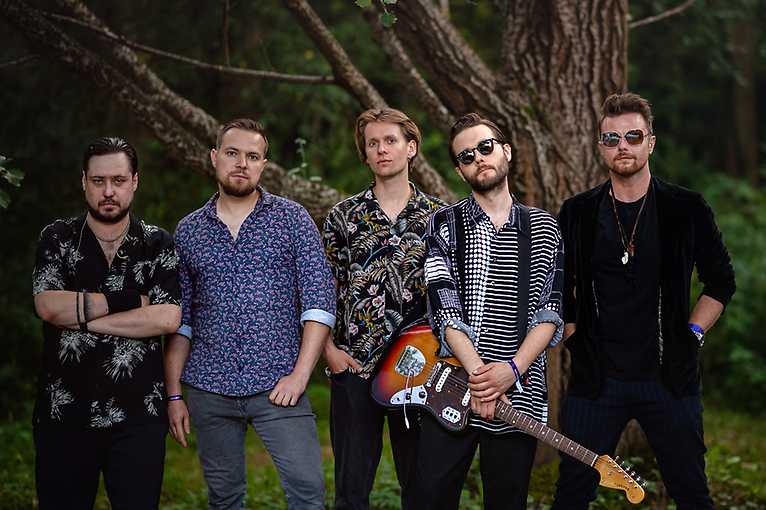 Flies debuted in 2007 with the album Terroromans. Listeners across the country loved their music almost immediately – to date, the band has played as many as 700 concerts and released four studio albums. Their songs such as Miasto doznań, Najważniejszym dzień, Galanteria, Przesilenie or Nie przeszkadzaj mi, bo tańczę have permanently entered the canon of Polish rock scene. In July this year the band will release their next album, on which we will hear 11 premiere songs and unique guests such as Kasia Nosowska, Jan Borysewicz or Bela Komoszyńska.