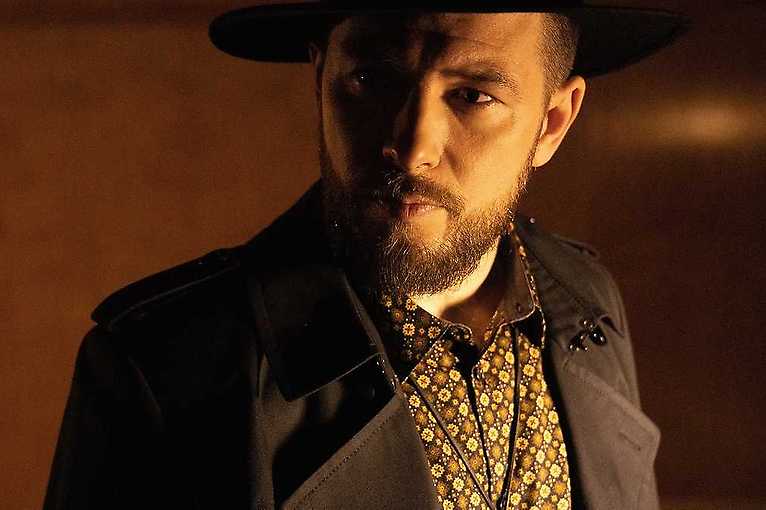 Jarecki is a multi-talented performer who took his first steps in his career co-creating the core of the Kultórwa band. The group released a couple of well-received albums, which gained numerous awards and student distinctions. Experience gained at numerous events all over Poland, hours of hard work in the studio and innate talent allowed Jarecki to create together with DJ BRK the second album entitled Mucha Nie Siada, in which all the positive aspects of the previous album return with redoubled force. The premiere of his latest album titled Totemy, is a prelude to the release of his new album. Totemy, is scheduled for release in July 2021.