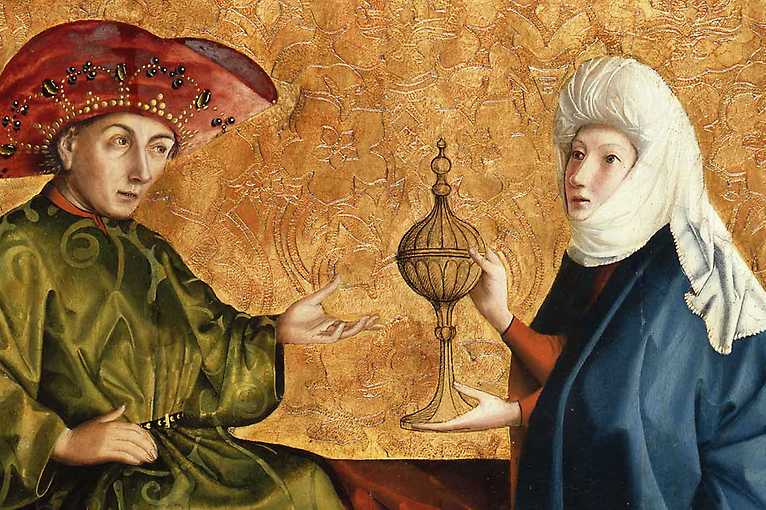 Late Gothic: The Birth of Modernity

Late Gothic: The Birth of Modernity

This exhibition represents the first comprehensive exhibition in a German-speaking country to focus on late Gothic art. Inspired by developments in the Netherlands, from the 1430s onwards, artistic means of expression began to change: light and shade, body and space came to be depicted with increasing realism. With advances in printing techniques, these innovations found mass distribution.

Despite their religious function, the images increasingly came to be perceived as works of art. With around 120 objects – including outstanding loans and key works from the holdings of the Staatliche Museen zu Berlin – the juxtaposition of various artistic genres trace the innovations in the media of the 15th century. Diverse connections between the works bear witness to a permanent interplay between the media, allowing audiences to experience the full breadth of late Gothic art.

Google Arts & Culture provides virtual access to Gemäldegalerie, which can be explored through online exhibitions and 360 degree views.

Tickets Save Saved Loading
In A New Light: Works in the Central Hall Berlin, Gallery of Old Masters Permanent