The Last Station is a pop-rock band, which for several years has been on the Czech Club and festival scene. During this time she won the competition Music Challenge, starter Izun's XT3 2010, reached the 50 best bands Live space RGM contest and played alongside renowned bands on the Rock for People and Majáles. 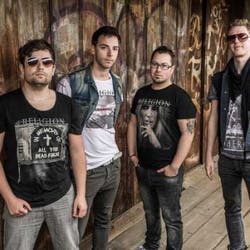 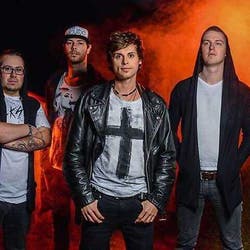 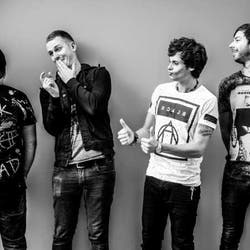 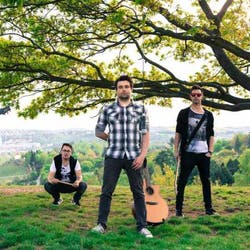