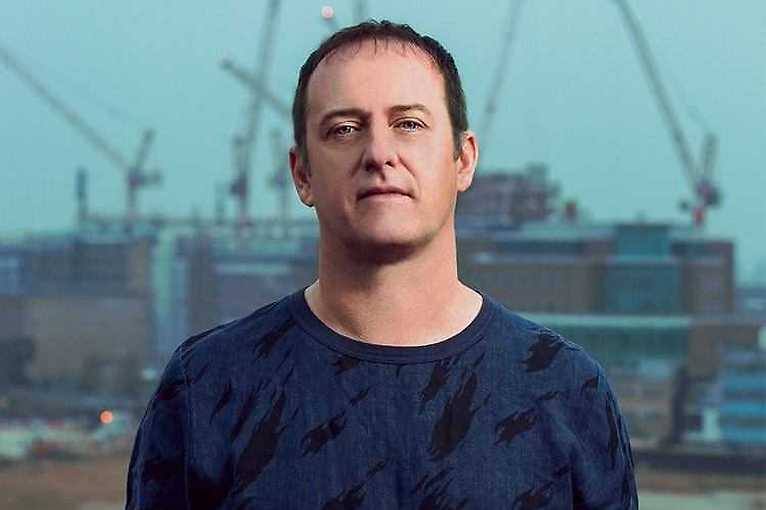 The British DJ and music producer Sasha has witnessed and influenced the scene from the underground phenomenon of the late 80s until today. With his label “Last Night On Earth” he currently brings a contemporary trance to the clubs. In Watergate they take over together the on-board computer on the Mainfloor and send the audience into space. Down at the water, Tim Engelhardt, Ruede Hagelstein, Dennis Kuhl and Vonda7 may not be the last night on earth, but certainly a long one.