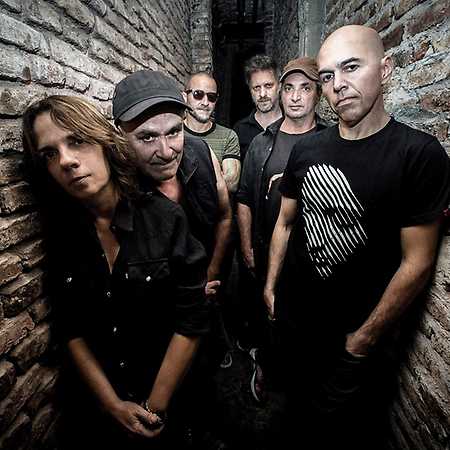 Las Pelotas is an Argentine band rock and reggae, from Córdoba. This band was formed after the separation of Sumo, due to the death of their singer, Luca Prodan in 1987. The group consists of vocalist and guitarist, Germán Daffunchio, Gabriela Martínez on bass, Tomás Sussman on guitar, Sebastián Schachtel on Keyboards and Gustavo Jove on drums. Their original vocalist, Alejandro Sokol, was part of the band from 1988 to 2008 as he began a solo career, cut short by his sudden death in 2009.

The musical style of the band is an eclectic genre mix of rock, pop, reggae, funk and ballads.