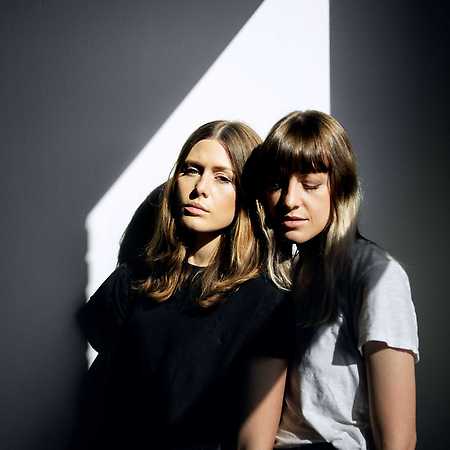 Larkin Poe is an American roots rock band from Atlanta, GA fronted by sisters Rebecca Lovell and Megan Lovell. Featuring strong southern harmonies, heavy electric guitar riffs, and slide guitar, they are often touted as “the little sisters of the Allman Brothers”. The band performed at the 2014 and 2016 Glastonbury Festival, and were voted Best Discovery of Glastonbury 2014 by the UK’s The Observer.

Both sisters have also toured as backing musicians for a variety of other bands, most notably Elvis Costello, Conor Oberst of Bright Eyes, and Kristian Bush of Sugarland.