Holly Lapsley Fletcher known by the stage name Låpsley, is an English singer, songwriter, musician and producer. She won the "One to Watch" Merseyside's GIT Award in April 2014, after her EP Monday, which she recorded by herself in her bedroom, received over half a million streams on Soundcloud. In June 2014 she played the BBC Introducing stage at Glastonbury Festival having been championed by BBC Radio 1 DJ's Huw Stephens and Zane Lowe. Her track Painter (Valentine) was playlisted by BBC Radio 1 in September 2014 and received daytime airplay.

Låpsley signed with XL Recordings in October 2014. In November 2014, she was revealed to be one of acts on the BBC Sound of...2015 long list. Her debut album Long Way Home was released in March 2016. In April 2016, she was picked as Elvis Duran's Artist of the Month and performed at Lollapalooza in July 2016. In 2016, her track 8896 was included on the soundtrack of American Honey, directed by Andrea Arnold. In the same year, the track Falling Short was included in season one of Harlan Coben’s The Five, during the final scene of episode 3, directed by Mark Tonderai. 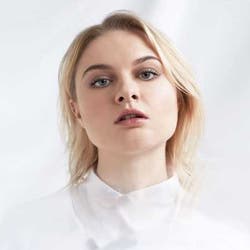 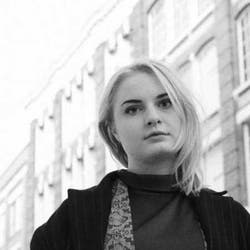 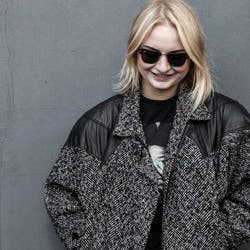 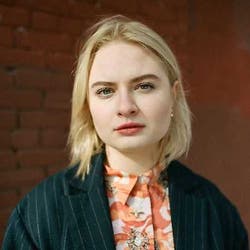 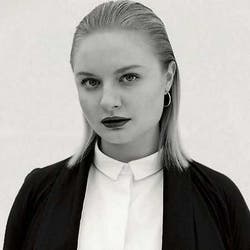