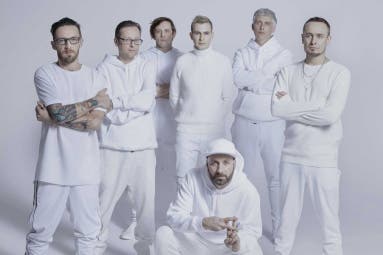 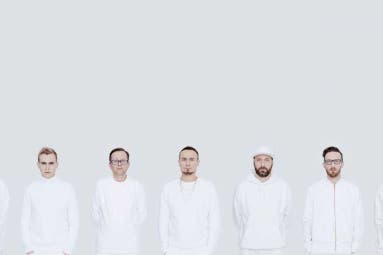 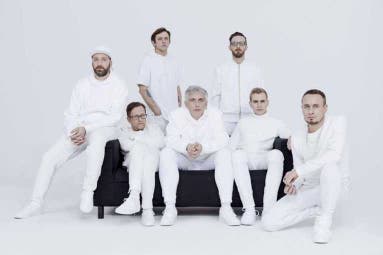 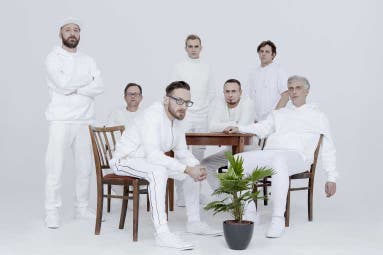 Lao Che's formation is suspending its activities, after more than 20 years of stage activity. On this occasion, the band will set on a farewell concert tour "No to Che!"

Lao Che - Polish crossover music band, founded by former members of Kola in 1999, in Plock. Lao Che's music is a combination of many styles i.e. alternative rock, punk rock, ska, ambient and folk. The popularity of the band appeared quickly, just after the album entitled Powstancie Warszawskie, which was awarded with many prestigious awards and nominations. Their latest album is Gospel from 2020.