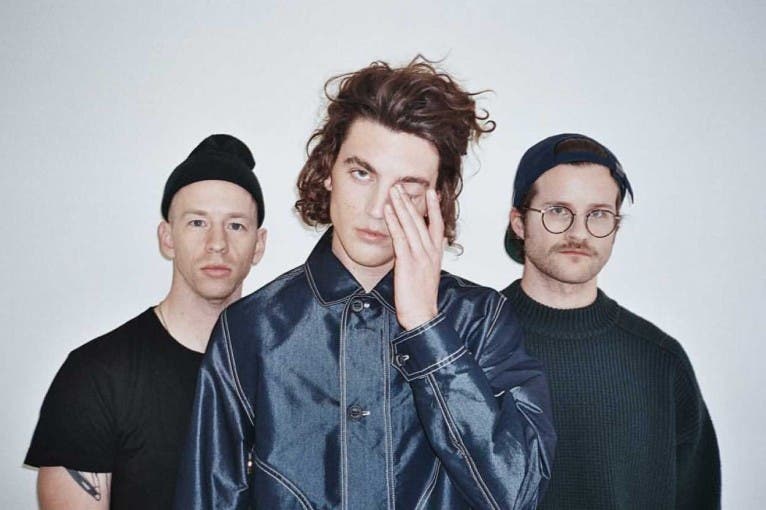 Three years ago, the trio Lany signed with Polydor and released the second album Malibu Nights after the first two EPs Make Out and Kinda, as well as their debut album LANY. Due to the huge international demand, the longplayer had to be postponed several times, as well as their first headliner tours through the US, whose concerts had to be moved to larger venues in many cities.