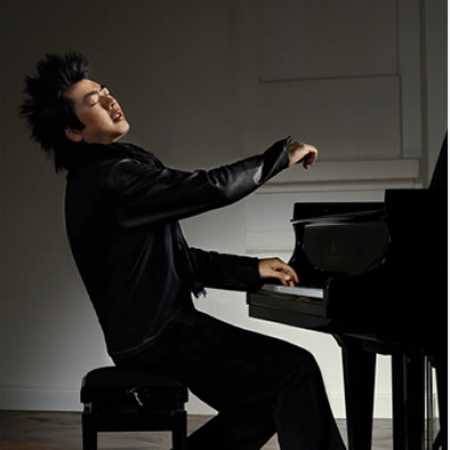 Lang Lang is a Chinese concert pianist who has performed with leading orchestras in Europe, the United States, Canada and his native China.

He began piano lessons with Professor Zhu Ya-Fen at age three. At the age of five, he won first place at the Shenyang Piano Competition and performed his first public recital. In 1997, at 15 years of age, Lang and his father left for America, where Lang began studies with Gary Graffman at the Curtis Institute of Music in Philadelphia, Pennsylvania.

Lang has given recitals and concerts in many major cities and was the first Chinese pianist to be engaged by the Berlin Philharmonic, the Vienna Philharmonic and some top American orchestras. Lang has been praised by musicians and critics around the world.

Lang’s performance style was controversial when he stormed into the classical music scene in 1999. At that time, pianist Earl Wild called him "the J. Lo of the piano."