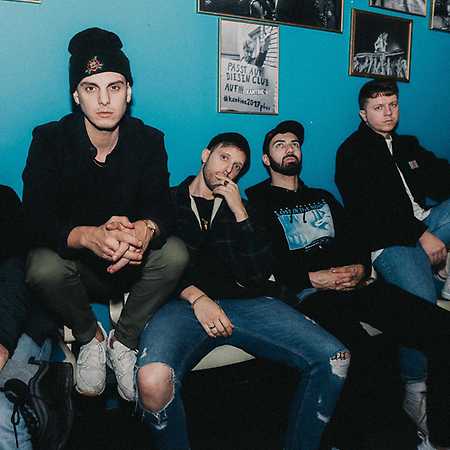 Landmvrks  Lost in a Wave

Marseille-based metalcore band Landmvrks was founded in 2014. They released their first music video Meaningless in August 2014 as their first single and brought out other music videos month after month, including Empty Place, and Winter with Mattéo from the band Novelists.
For two years they worked on their first album Hollow, which was released in May 2016 without a label. Throughout the year they toured Europe, playing at prestigious festivals with bands such as Architects, Pierce the Veil, The Devil Wears Prada and While She Sleeps. In 2018 they signed a contract with Arising Empire for their second album Fantasy.