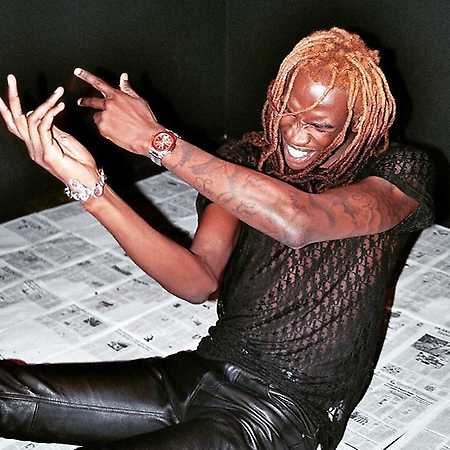 Lancey Foux is a British rapper from East London. He is also known under the stage name Cultcaine. Lancey’s career began in 2015 with a freestyle on YouTube beats, after which he was given access to a friend’s music studio. His debut album Pink was released in 2015, followed two years later by the successor First Day At Nursery. Further releases are Pink II (2018) and Friend Or Foux (2019).