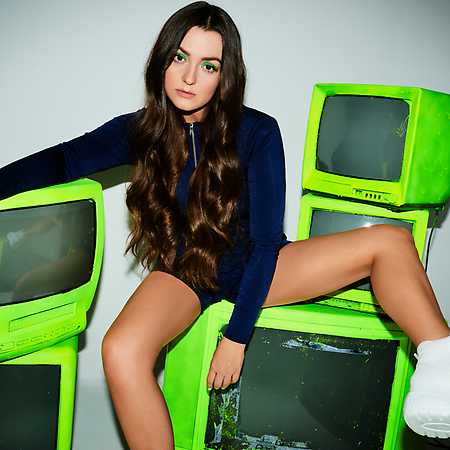 Talented and determined, Małgorzata Uściłowska, known as Lanberry. Vocalist, composer, lyricist, who bravely experiments with electronic music in its broadest sense. She has been building her professional music career since 2010. She reached a wider audience thanks to the single Podpalimy świat, which in a very fast pace conquered the playlists of the biggest radio stations in Poland. Subsequent singles only strengthened the vocalist’s excellent position on the charts — hits such as_Piątek, Ostatni most_ or Gotowi na wszystko (feat. FEEL). On November 9th Lanberry’s new album – miXtura was released, which contains two new singles - Heart of Gasoline and Nie ma mnie. As the radio journalist Eska Michał “Michu” Sobkowski said: "Lanberry sounds even better live than in studio recordings. Her concerts are a dynamic mix of pop and electronic music at the highest level.