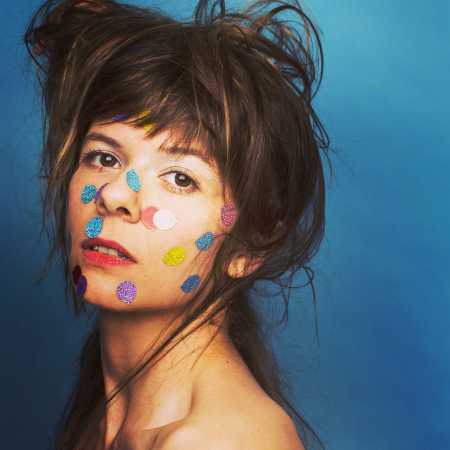 Lana Is  So Long

Versatile singer, songwriter and actress Lana Is becomes known already, even outside the United States, in a number of countries in Europe and elsewhere, thanks to his solo work and also cooperate on other projects by other artists (eg. John Medeski, Kenny Wollesen, Dan Weiss, Michael Mantler, Manu Delago-Bjork. She appeared on many already at prestigious venues such as The Winter JazzFest, Kyoto Music Expo, Musikverein, Konzerthaus Wien, Porgy and Bess, The Blue Note, The Stone, the Roulette, and the Metropolitan Museum of art in New York.

The rope Is composed and played the songs that could be called a sort of alternative pop with influences from many other musical directions-folk, modern classical music, jazz and folklore. Her music can remember names like Björk, Becca Stevens or St. Vincent. The European tour is the promotion of the last album “In Your Head” (Session Work Records/Harmonia Mundi), which was critically acclaimed and received great celebrates success with him around the world. – Translated by Automatic service